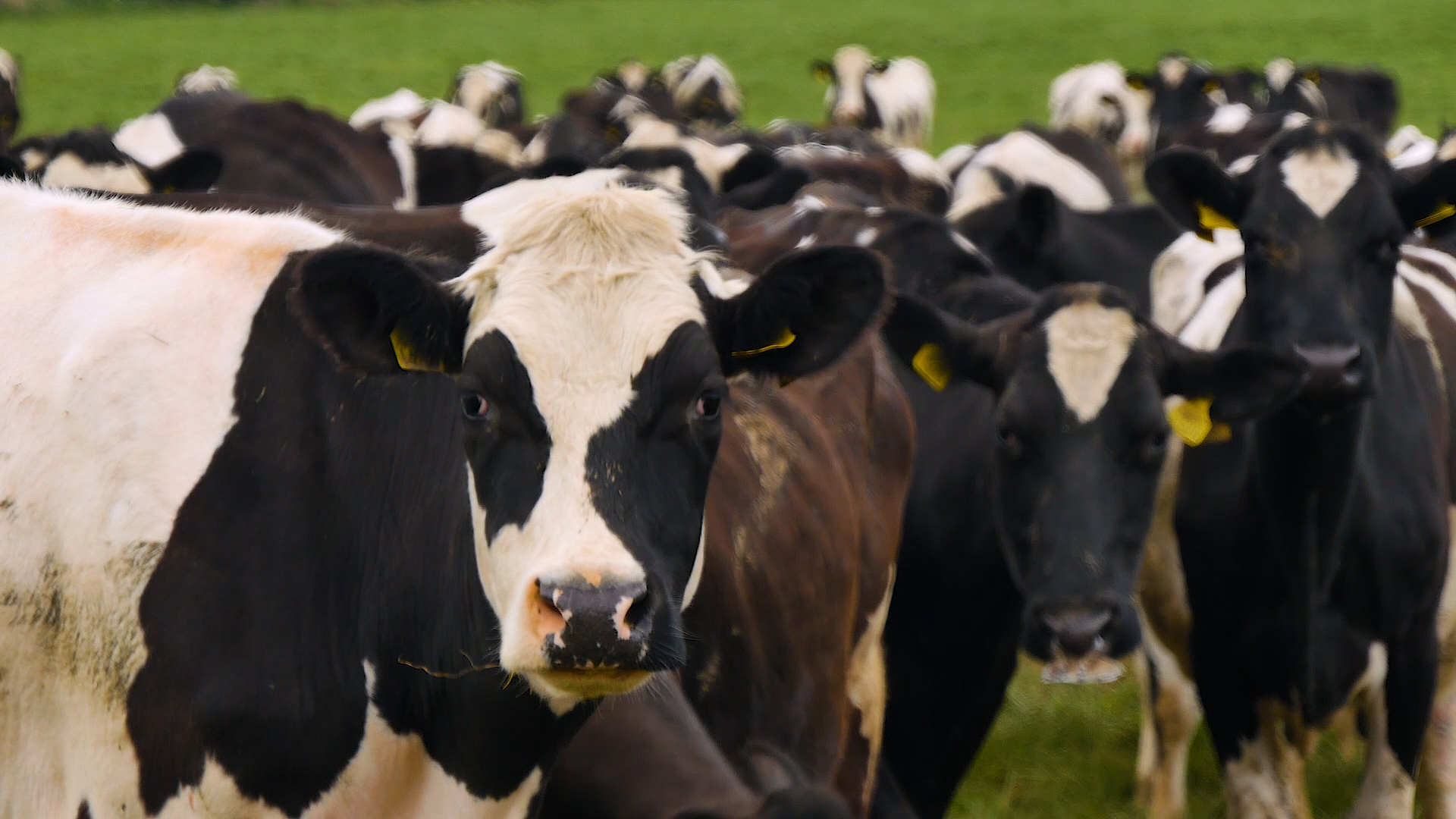 Summer mastitis is a common condition we can see especially in pregnant cows and heifers but can also occur in non-pregnant animals.

The first sign to watch is that the animal may be standing apart from the others and walking stiffly.

Then closer examination of the animal can show that one or more of the quarters is hard, hot, swollen and, especially in a heifer, it will be very painful.

Yellow, custardy material is produced which in most cases has a foul smell.
In the quarter affected by summer mastitis the teat seems thicker, as if it has a fibrous cord through the teat cistern and heifers are especially affected in this way.
It is very important to treat it as untreated cases may abort or even die, others may develop a permanent arthritis.

Also calves of affected animals are born alive but they probably have a reduced viability.

Treatment of summer mastitis is challenging as by the time we notice it the quarter has usually already been lost and treatment is mainly aimed at reducing the illness in the animal. However occasional quarters do recover.

Fly control has several advantages in addition to prevent summer mastitis.
By far the best method of fly control for summer mastitis is to apply insecticide directly onto the udder every one to two weeks.

More popular are pour-on which is applied along the animals back and is absorbed and spreads all over the skin.

The fly is attracted by any discharge and very large numbers will be seen on the end of an affected teat and for that reason it is simply not sufficient to spray insecticide over the animals backs. We have to include animal’s abdomen and on its udder.
Using Headstart GP with Garlic Licks has been found to be effective in repelling flies around cows and heifers during the summer months. Making one bucket available to 10 animals over a two-week period will help ensure sufficient intake.

The other option of fly control is ear tag which contains insecticide.

Another method of keeping flies away from the teat is to cover the ends with a permeable teat tape. Finally, try to avoid grazing heifers and dry cows near woody or wet areas during summer months.